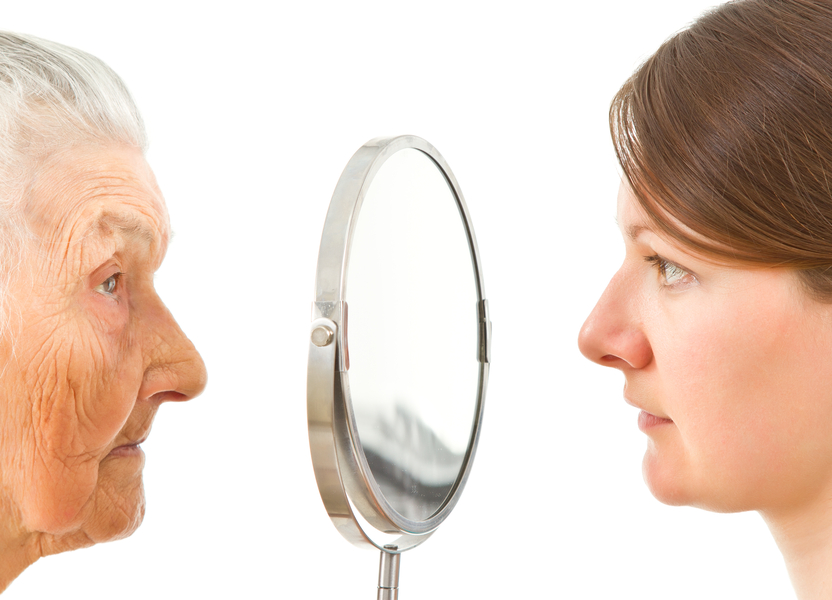 “Gen-Y are entitled and expect everything to be done for them. They don’t understand what it means to do a hard day’s work.”

“Boomers are too traditional and don’t know how to use technology.”

“Nobody talks about us! Don’t forget Gen-X!”

These are generalizations of what you can find when you read about the generations in today’s workplace. Countless articles focus in on the differences between the generations and the conflict that can arise as a result. Indeed, it’s a major problem with 75% of respondents in an Ernst & Young survey stating that leading a multi-generational workforce is a challenge. It’s difficult to build relationships and support others when you focus on the differences. In this article, we wanted to take the opposite approach and examine the similarities between the generations.

Doubted in their youth

The Silent Generation grew up during the depression and world wars. They maintained the traditional, conservative mindset of their parents and took their lead from the military: follow orders, don’t ask questions, don’t challenge ideas. Then came their children, the Boomers, who started to rock the boat. Considered troubled, rebellious, and misdirected, the boomers wanted to be heard, held protests, and expected the system to change to meet their ideals. Then came Gen-X, whose tattoos and piercings made society question their ability to succeed. Called “baby-busters”, “slackers”, “punks”, and “latch-key kids”, they were left to fend for themselves as Boomers enjoyed the benefits of a strong economy in the 80’s. Gen-Y’s are not much different. Entitled, self-absorbed, arrogant, and rude, the youngest generations follow their parents’ ideals and values, protesting to be heard (think of the Occupy movement of recent years).

EVERY generation is doubted in their youth and were told they would ruin the world. Media and research latch on to early behavioural traits to define the generation. However, when we look a bit closer, we see similar terminology and labels being used for the Boomers as for each subsequent generation. The greatest change is the length of time that each generation has to “mature” and recognize that they may have to give up on some of their ideals and dreams in order to pay the bills. Of course, each was also told that the path of graduating high school and getting a degree would result in the job.

The path does not lead to goal

In the post-war culture, going to university became the norm. This started the delay mentioned above as adolescents now continued their schooling well beyond the age their parents would have gone into internships or joined the workforce. Graduating in the worst depression since the 30’s, early Boomers found that the jobs they were expecting simply did not exist during the economic crises of the early 70’s. While this was short lived, the struggle to find work lead to the mentality of “I’m lucky to have a job” and helps in explaining why so many Boomers stayed with the same organization for their career. Late Boomers were more fortunate, easily finding work in the economic boom of the 80’s and celebrated their prosperity. Unfortunately for the Gen-X’s, this meant that many of the positions they wanted were being held by managers not much older than themselves. To quote a Gen-X: “We were told since we were kids that if we worked hard, we would be successful. I worked hard, I had a high grade-point average, and I am 100% overqualified for my job” (Business Week). Gen-Y’s are described as entitled, entering the workforce and expecting to find jobs. Not surprising as they were told that getting a degree would get them a job. Add to this that they have never truly experienced failure due to helicopter parents and an education system that pushes people through, it’s easy to understand why they would be shocked and angry to find that they jobs they were promised did not exist or match their expectations. Yet they are experiencing the same frustrations as the Gen-X’s and the late Boomers before them, but given the sheer number of them, their voice is louder. In a similar fashion, Gen-Y’s have started to recognize they might not be able to get their dream job and have started to enter the workforce…and they are having an impact.

Following the depression and World War II, Boomers were raised believing they would change the world. Given the competitive economy they entered, they appreciated the job and defined “workaholics”. However, they did not simply put their nose to the grind stone. They also defined “thinking outside the box” and “pushing the envelope”. All the technology that Gen-X’s enjoyed in their youth were created by Boomers. They also started to change business, being the first to use credit cards and the brains behind companies like Amazon that introduced free shipping. The combination of high drive and push to change the world also made them one of the wealthiest generations to date and they celebrated their wealth in the times of plenty in the 80’s and were the definition of consumerism. Gen-X used the mechanisms created by the Boomers and focused in on changing the organizations they worked for. They started to push for training as they recognized the importance to constantly be building their skills in case they got laid off. Having the risk of being laid off fed into their independent spirit formed over years of being a latch key kid and Gen-X’s started looking for a job instead of a career. Many decided to become entrepreneurs. One could consider them the first to consider themselves as free agents. As a result, companies started to offer extended training and education benefits. Having raised themselves, Gen-X’s did not want to spend all their time at work. They pushed organizations to have more flexibility in work hours and were among the first to have the option to telecommute. Enter Gen-Y’s, who bring with them a want for responsibility and collaboration. They took the changes started by Gen-X’s to the next level, wanting even more flexible work hours and wanting two-way communication with leadership. Bosses are no more; Gen-Y’s want a coach that collaborates with them and provides frequent feedback. In fact, they want to know exactly what’s going on with their organizations and are not hesitant to make suggestions. Not only do they want work that is challenging and exciting, but they want to work for an organization who stands for more than just their product or service. They want to see their company making the world a better place. This is made easier through social media platforms, which they have brought to the corporate world and changed the way organizations communicate with their clients. In their own way, every generation has had a significant impact on the business world.

Are we really that different?

“I see no hope for the future of our people if they are dependent on frivolous youth of today, for certainly all youth are reckless beyond words… When I was young, we were taught to be discreet and respectful of elders, but the present youth are exceedingly disrespectful and impatient of restraint.”

You might think this is a silent generation or Boomer taking about a Gen-X or millennial, but you’d be wrong.  It was said by the early Greek poet Hesiod around 8th century BCE. Despite their differences, Boomers, Gen-X’s, and Gen-Y’s share a rebellious youth, a rough entry into the workforce, and a huge impact on corporate culture. Looking at the trends, all three pushed for a meaningful, collaborative work environment; a want to provide for themselves and their families and to have the time to spend with their friends and doing what they love. The methods, approaches, tools, and strategies used by each generation might be different, but at the end of the day we are all more similar than we might believe. Instead of focusing so heavily on our differences, perhaps we should acknowledge them, move beyond them, and learn from each other to create stronger organizations where our generation no longer defines us, but rather aids in identifying how to best collaborate, interact, and learn from each other.

One thought on “Reflections on generations: Are we really different?”

My Tweets
Join 1,371 other subscribers